Cloud Blog – Google is changing the future of the gaming industry

Google is changing the future of the gaming industry

This week, Google announced a bold vision for the future of gaming with Stadia, a new cloud gaming platform that promises to revolutionize the industry by completely changing the way games are played and developed.

Google has no plans to build gaming hardware such as a console or set-top box. Harrison, CEO of Stadia, says: “”We don’t need it. We have been packaging media and games for the past 40 years. From the 1970s until yesterday, games were device-centric, but today we’ve gotten rid of the extra tech, giving game developers an entire data center and complete device independence. So we don’t need a console, and that’s it. »

Cross-platform gaming, powered by Google’sGoogle’s cloud platform, creates an unprecedented audience of connected gamers worldwide. Google Cloud Platform synchronizes data between mobile devices, consoles, and PCs and allows you to centrally manage the game from the cloud. Today, the best games combine the client and the cloud into a single platform, creating a common gaming space.

Harrison argues that in an ideal world, Stadia does not make other platforms obsolete but creates all the new experiences that can only exist in the cloud gaming world.

Google Cloud Platform goes beyond dedicated servers and hosting for mobile, PC, and console gaming. Run your game’s server infrastructure on Google’sGoogle’s world-class infrastructure and manage digital content, promote collaboration between players and real-time multiplayer, and stream new content to players on any gaming platform without needing an update on the client. 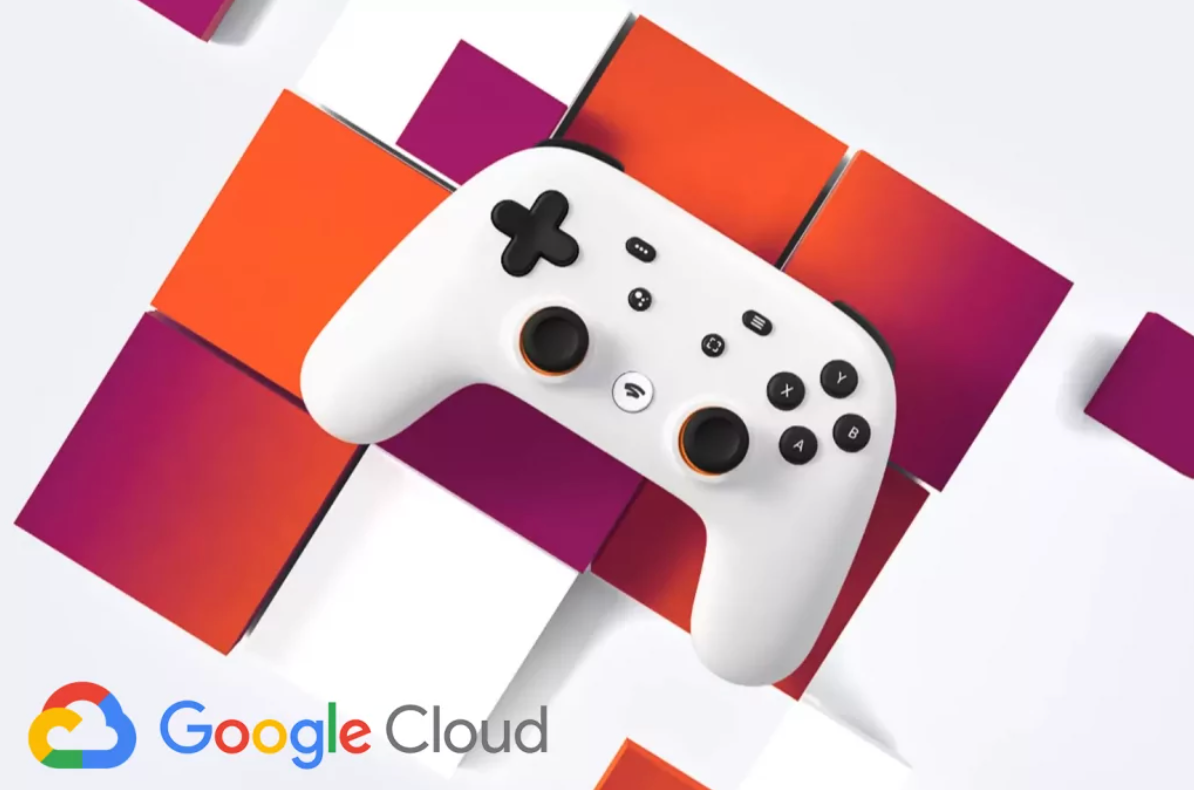 What are the advantages of Stadia?

Stadia’s cloud infrastructure evolves in response to the demands of YouTube players, developers, and creators.

The company will soon announce the launch date for the Stadia platform: a platform that will change the world of PC gaming forever.

Contact the Cloudfresh team for connection, configuration, and further technical support for Google Cloud Platform. Learn more about the platform’s features and get $500 for testing. 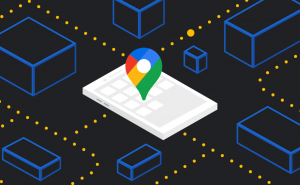 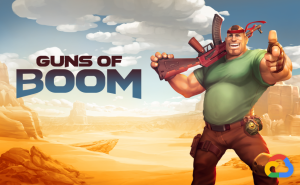 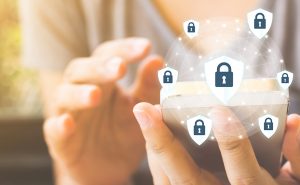 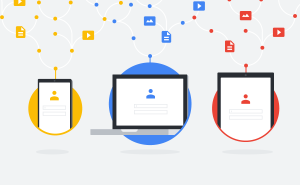