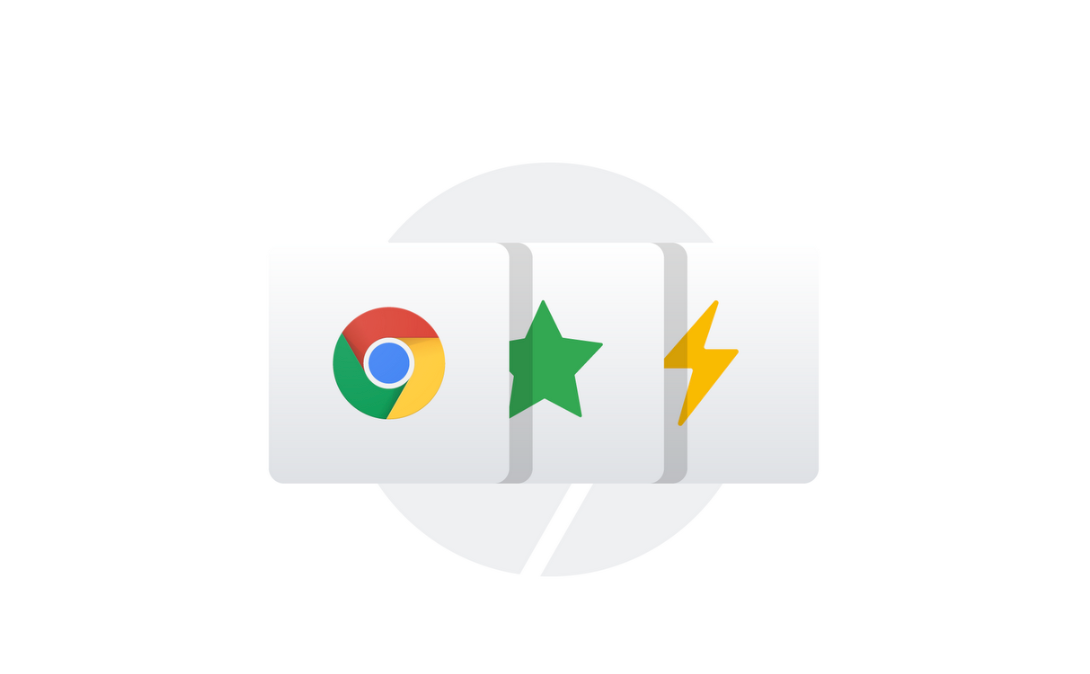 Here’s a look at the most significant changes and new features for enterprise administrators in Chrome 70. You can contact us for a complete list of changes and a more detailed description!

Since the end of last year, Google representatives have repeatedly stated the benefits of getting rid of third-party software that injects its code into Chrome applications. In version 69, the Google office announced plans to block third-party code for all users. However, based on feedback from enterprise customers, Google will be taking a phased approach during this change.

In the fall 70th version of Chrome, only personal devices will block third-party code. Devices that are registered with companies will support third-party code up to version 71, giving enterprise customers more time to change their workflows that still use third-party code.

Google’s recent changes have greatly simplified the Chrome sign-up process. However, following customer feedback, in the fall version of Chrome 70, several important changes were made to this process to gain more control and simplify registration.

Starting in version 70, the “BrowserSignin” policy will control users’ new “Allow sign in to Chrome” setting. It will allow administrators to control whether users can sign in to Chrome with their account and use account-related services such as Chrome Sync.

Also, the new version added a new parameter, “Log in to the browser,” to the Google Admin Console. It will allow administrators to restrict which domain users can use the browser to access Google products such as Gmail or Google Workspace (ex. G Suite). This setting can, for example, give you control over whether employees can log into their personal Gmail accounts on a corporate Chromebook.

In September last year, the Google office announced its intention to reduce the trust and Symantec certificates to secure users and ensure user privacy on the Internet. The fall release of Chrome 70 will be the final step in this process, removing trust in the old Symantec infrastructure and all Symantec-issued certificates to zero. Google strongly recommends that site owners replace affected certificates as soon as possible to avoid problems with the site.

Secure communication on the Internet is made possible by the new Transport Layer Security (TLS) protocol. To support the latest security standards, Google is introducing the final version of TLS 1.3, a simpler and less error-prone protocol than TLS 1.2.

To make it easier for users to migrate from Windows, Chrome 70 introduced support for SMB File. Users can now add SMB files directly through the Files app without an additional extension.